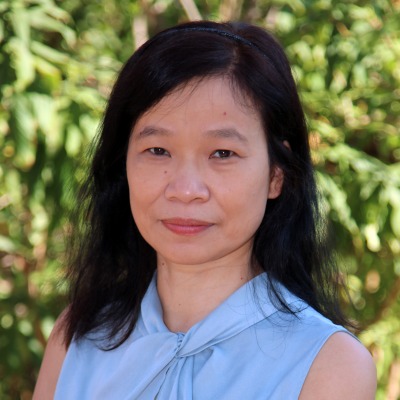 The constant and continuous battle between viruses and their hosts provides a fertile ground for discoveries of immunology and cell biology. The coexistence of herpesviruses and hosts entails an intricate interaction between them. Elucidation of viral gene functions has greatly contributed to our understanding of how these viruses infect and persist. The gamma subfamily of herpesviruses, such as Kaposi Sarcoma-associated Herpesvirus (KSHV), is associated with several types of malignancies in humans. Due to the lack of small animal models for human gammaherpesviruses, a closely related rodent virus, murine gammaherpesvirus-68 (MHV-68), is employed as an in vivo model to study virus-host interactions. A combination of in vitro molecular biology and in vivo infection provides a full view of the mechanisms underlying gammaherpesvirus infection in the host. The type I interferon (IFN-I) response not only represents the first line of host defenses against viruses but also is instrumental for priming anti-viral T-cell immunity. We identified several viral proteins that hijack cellular pathways to downregulate IFN-I responses. Two of them are encoded by ORF10 and ORF54 of KSHV and MHV-68. ORF10 interacts with a cellular mRNA export factor, Rae1, to inhibit gene expression while ORF54 interacts with the endosomal sorting complexes to target cytokine receptors toward degradation. We are dissecting their molecular mechanisms and determining their roles in viral pathogenesis. In addition to molecular mechanistic studies, we also investigating different approaches to elicit and enhance protective immunity for the prevention and control of KSHV as well as other viruses, such as influenza viruses.

I earned my bachelor degree from National Taiwan University, where I worked in the laboratory of Dr. Grace Luo and constructed recombinant baculovirus to express the surface antigen of hepatitis B virus (HBV), a key ingredient for HBV vaccines. I completed my Ph.D. studies at Cell and Molecular Biology of University of Pennsylvania, under the supervision of Dr. John Taylor, where my research studied the replication of hepatitis delta virus. For my postdoctoral training, I joined the laboratory of Dr. Ren Sun at UCLA, where I investigated the functions of viral genes encoded by the gamma subfamily of herpesviruses, known to be associated with cancers. I became a faculty in 2007.